In this post from 2011 I was explaining that my preferred online tool to draw network diagrams is LucidChart.com. Since then LucidChart.com developed really good and added constantly new features. Unfortunately with the new great additions some not so nice restrictions appeared for the free account.
Those restrictions (like 5 active documents) really make it difficult for me to work with this tool as I got used to a different style.

I’m not a cheap guy! If I would use this tool professionally there would be no problem to buy a subscription package, but at work Visio is saint (unfortunately) and the rest of the time, especially when I’m on my Mac, I just need a fast tool to draw brief network diagrams like for my blog or fast explanation to somebody online.

LucidChart.com is my recommendation if you rely on online tool to work with Visio documents. Last time when I checked their Visio import tool was doing a great job.

Back to this story, I was looking online for another tool when I came across Draw.io.

Draw.io doesn’t need an account creation, rather it just give you direct access to the tool.
Since you don’t have an account you cannot save your work on the application, but it does offer you the option to save on Dropbox, Google Drive or OneDrive online or directly on your machine.
Later you can open your document from any of these locations.

In terms of shape the tool is pretty generous and the Cisco ones, really important for me, are there:

The tool is very easy to use, it gives you a Visio feeling (if you’re used with this Microsoft software) and works pretty fast for me.

I tried to open a Visio document from my machine…did not work that well:

Importing the same document did not work better:

It seems that in both cases the Riverbed Steelhead shapes loaded fine, but not the Cisco ones.

Well, I would like to see this working, but in the end nothing to complain. I explained already that I don’t need the online tool to work with Visio. It’s nice if it can, but not mandatory for me. I’ll try some more tests with different Visio files, who knows maybe it’s something wrong with my test file.

One feature which I would like to see is the ability to add your own shapes. Who knows maybe in the future.

If you know a better alternative to LucidChart.com that has a free option and you consider it better than Draw.io please let me know. 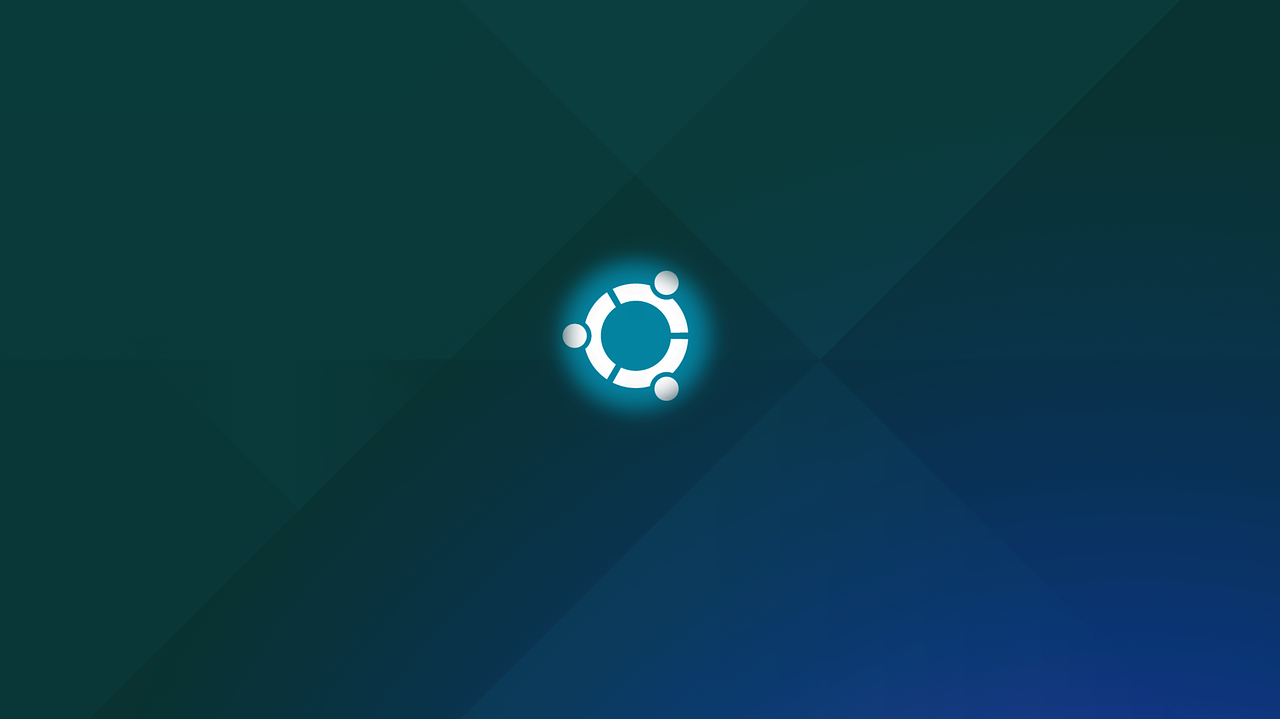 There are a lot of “how-to” on the Internet explaining the setup procedure. This is mainly a copy / paste example for those in a hurry :)

How to setup your own CA

Generate a key for CA

Generate a SSL certificate for CA

Request a CSR and sign it with the previous created key

Request the SSL certificate and sign it against the CA

(Optional for Linux) Secure the key on the server

How to view a certificate

Does anybody knows a simple script that can offer the above functionality from web interface? I was looking around for a while now, but either they are enterprise complex or do not work. Let me know in Comments if you have a good suggestion.

A while ago I attended a Wireshark webinar from Riverbed in which they presented the tool, some beginner and intermediate users troubleshooting scenarios and some lab kit.

Now I got an e-mail that they made it available for download at http://www.riverbed.com/wireshark-virtual-tour

Part of this Lab Kit were available in the Virtual World Tour 2014 webinar on Troubleshooting with Wireshark, held by Laura Chappell and Gerald Combs.

Kit is a free collection of Wireshark training, trace files and tips and tricks for troubleshooting your network. This lab kit contains the following:

If you are interested in troubleshooting with Wireshark, I think this would be a nice place to start. The presentation page of Wireshark Virtual Tour looks a little bit like comics marketing style, but the materials are pretty good.

I wanted to bring these free tools to my blog to keep track of them, as most probably I will forget about, and to share with anybody interested in gathering information in the security areas.

First tool was revealed to my in tweet from Greg Ferro:

As usually I trust his words, I said to give it a try. I can tell that this tool is very interesting. According to the explanation found on http://www.digitalattackmap.com/faq/ :

Below you have an embedded version of this map, but better access the Digital Attack Map website.

This tool is explained as:

The ATLAS portal today is a public resource that delivers a sub-set of the intelligence derived from the ATLAS sensor network on host/port scanning activity, zero-day exploits and worm propagation, security events, vulnerability disclosures and dynamic botnet and phishing infrastructures.

If the first tool is related to network attacks, the second one is covering more topics like botnets, phishing, scans and more.
You can access Arbor’s ATLAS Threat Portal here.