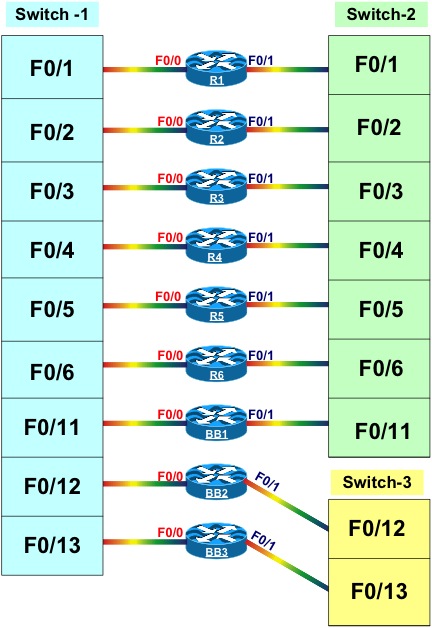 2 thoughts on “CCIE Home Lab, what to do when your router has too little Flash space for IOS”