Most probably you already know this, but for those who are interested, here is a list of the letter definitions for Cisco IOS release trains. In more human terms, if you have loaded an IOS image like c2900-universalk9-mz.SPA.150-1.M5.bin, what those letters (in this case SPA) mean:

Additional information can be found here. 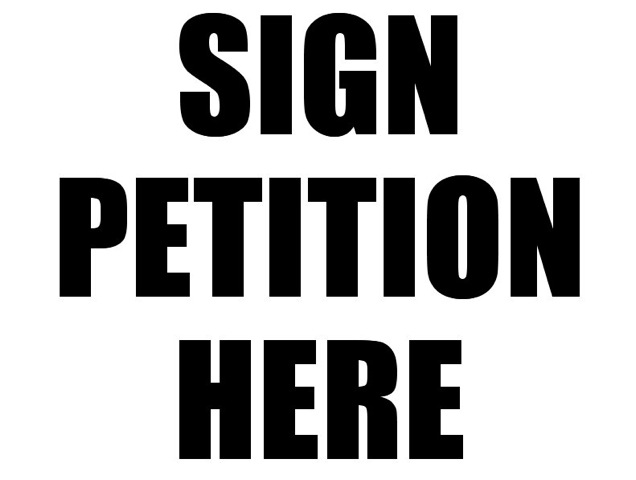 We the undersigned ask Cisco to consider our petition for an open and usable IOS Emulator for learning, study and training.

We want to be able to practice that knowledge, and demonstrate our competence. We know that you are considering the value. This petition is to show our need for this solution. Wendel Odom discusses the possibility Cisco Considers IOS for Certifcation Self Study and we are calling for Cisco to make an option available.

This experience and knowledge we gain gives us the capability to make the most of Cisco equipment for our employers, your customers. We help drive the best return on investment, and keep the network performing in the way that your customers expect.

We can test configurations prior to making and be better prepared. We can develop more complex configurations than would otherwise be possible, and not blame the equipment afterwards.

We resolve problems more quickly, we make better designs and we have greater confidence in our work. We raise less support cases (and reduce your costs) by being to perform our own testing and validation.

Whether we are resellers, consultants, students or just interested in learning, we all need an practical method to access IOS and practice.

Therefore, we are asking Cisco Systems to make a version of IOS available for educational and testing purposes.

by Greg Ferro at Etherealmind

Please sign this petition. Together we can be strong! 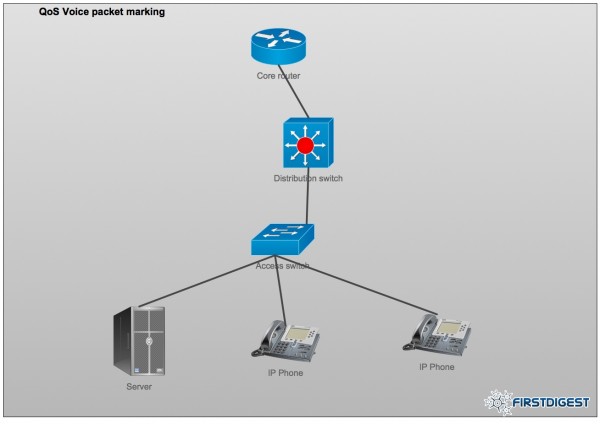 Well this is the most CIsco IOS basics commands and perhaps useful for some of you, who are beginning to experience with this products.

The following Cisco IOS commands explained in the video below are used for file management:

The tutorial is work of Bill Detwiler at TechRepublic.com.