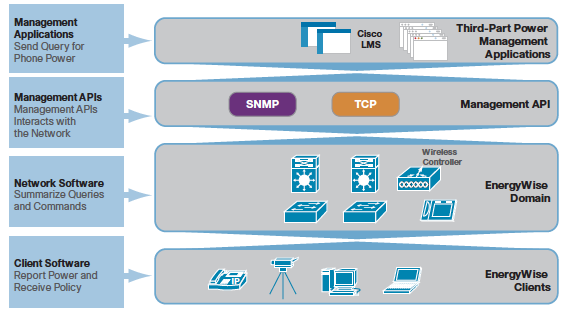 Cisco EnergyWise is a key part of the Borderless Network concept. According to this document:

The network discovers Cisco EnergyWise manageable devices,
monitors their power consumption, and takes action based on business rules to reduce
power consumption. EnergyWise uses a unique domain-naming system to query and
summarize information from large sets of devices, making it simpler than traditional
network management capabilities. Cisco EnergyWise’s management interfaces allow
facilities and network management applications to communicate with endpoints and
each other using the network as a unifying fabric. The management interface uses
standard SNMP or SSL to integrate Cisco and third-party management systems

I know, I know you will say that it’s a lot of marketing and this is typically for Cisco, but let’s be fair. Tell me one company that is not marketing their product. It’s true that Cisco is quite aggressive in their campaigns, but we have to admit that many times the quality of the products meet our expectation.

Back to EnergyWise, I was lucky enough to have my question taken and being discussed in the live Cisco Borderless Network phase 2, European presentation, on 18th of March. I was curios about the following thing. The Phase 2 campaign was oriented on the power and energy saving, by controlling a lot of device power remotely and being able to shutdown an entire environment when it’s not needed. I asked how will Cisco EnergyWise accomplish this? Either controlling the power outlet in which a device (e.g. laptop) is connected or directly OVER the Ethernet wires.
Their answer was that in the moment Cisco is working closely with the companies that develop network cards, to make this compatible with EnergyWise to be able to power the device over the Ethernet wires. I know about PoE, but PoE is something different and I’m sure that it does not offer enough energy to power up a laptop.
When the recording of the live session will be available, I sure hope to get it and to posted here. In the meantime, I found a very nice explanation of the EnergyWise fundamentals from TechWiseTV. Enjoy it:

In the 1st Part of this series, I’ve described the most common steps that you should follow to troubleshoot a total lack of communication between a Layer 2 device (Cisco switch) and an end user connected device. As I promised here is the second part, in which I’ll try to show you what you can check when you have no problem with connection, but still you encounter a degradation in service. By this degraded service, I understand a scenario when you have packet loss for example, or intermitent connection which will affect communication and more than sure will make user users not very happy.

We will stick with the same scenario when a end user device is connected to a Cisco switch. Remember that until now, we just troubleshoot at the Layer 1 and Layer 2. Today we will stick in the same area, so nothing directly related to IP, routing protocols or complex networking environment.

Scenario 2: You have an end device connected to a switch and you have degraded communication

a) Check for errors on the interface:

In this example there is no errors, but if you find something there, you may want to keep an eye on this port. Try to issue the above command couple of times to see if the errors are increasing in real time, as this is the worst case possible and you should take action immediately. Error on the interface can be caused by faulty interface on the switch or on the other end, ethernet cable issue or wrong configuration

b) Check the interface queue and drop packets

Interface queue is very important and you should check it during your troubleshooting process. With the above command you can see how many packets are in the input / output queue, which is the transmit and receive rate and very important if you have packets dropped from input and output queue. Usually this happens when there is a lot of load on the switch and it cannot process as quick as it’s needed all the packets. This lead us to the next step.

c) Check the CPU load on the switch 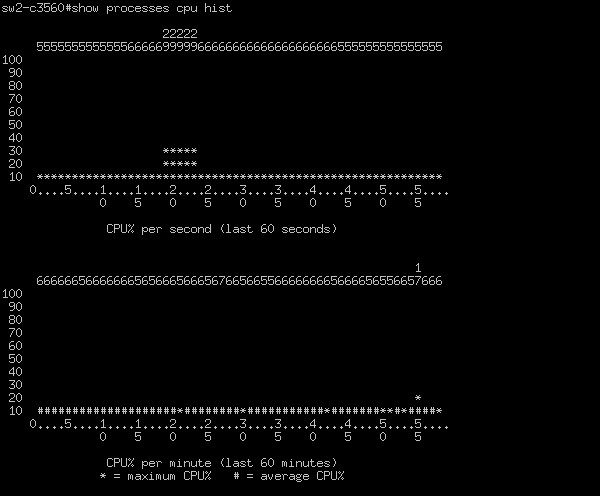 The command output is longer but most interesting for this example are the first 2 rows which show load in 60 seconds and in 60 minutes. If you have there peaks up to 100, then it’s bad and the device is having some issues that need to be fixed.

d) Identify what process is keeping the CPU busy

Most of the time, this is easy to read and to see what process is taking all your CPU power. When you see there Fifo Error Detection with 100% than you have to think that maybe there is something wrong with the queue on one of the interfaces and try to find which one is having problem. This is not straighforward and you have to check a lot of things, but can be helpful. To be honest, I see a lot of engineers just reloading the device and then problem is solved (if it was due to a hardware issue and not a configuration mistake).

e) Check for memory issue on the switch

Again, if you run out of memory, bad things can happend to your device and as well to the communication with device connected to the switch. Reloading of the device solved about 90% of this kind of problems. I don’t recommend just unplug the power cable as soon as you see a memory problem. First have a look, maybe there is something you can fix without reloading the device.

In one of previous posts I have explained how you can use storm-control to limit the available bandwidth on a Cisco switch interface. In the example above I set this bandwidth to 1 % from the available one gigabit (I know is stupid, but imagine a typo mistake). Imagine what effect will this have on the traffic. Everything above 1 % is keeped in the queue until this is full and then silent discarded.

e) As a general rule, have a look into the logs (maybe this should be first step!)

If there are a lot of Spanning-tree reconfiguration, interface flapping or anything else that looks suspicious, be sure to check on this as you can find there the root cause for your problems.

Do you have any other tips in regard to this topic? Anything else you check and can be added here? Be sure to comment below and your suggestion will be taken into consideration. 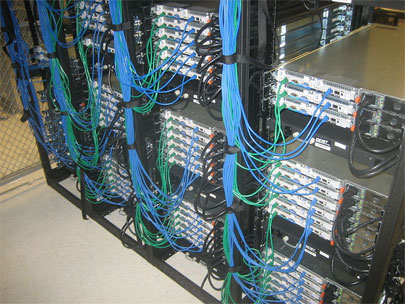 Everywhere where I turn my look in the last days I hear about the quick coming of Phase 2 of Cisco Borderless Network. If you are interested, you can register for the event on Cisco website .

I tried to search some documentation to understand what is Cisco Borderless Network and which is the big difference from Unified Communication , but all I could find is mostly marketing related documents which promise the next network miracle, everything interconnected, controlled and monitored from distance.

Then I turn myself to the Cisco blogging community to see what’s there, but also it seems that the things are not so clear there as well. Everybody know about the 5 phases of the new Cisco service:

but I which also look more like a marketing ad, than network related topics. On phase 1, I was lucky enough and I could find some direction on technical blog of Ivan Pepelnjak, and in this phase it seems that everything was about the new ISR G2 release. Ivan have some objective observation about the Phase 1 of Cisco Borderless Network:

Read more about Ivan’s analysis on his blog.
Now going back to the Phase 2, Jim Duffy on NetworkWorld.com Cisco subnet is presuming that this will include :

but still there is enough fog around the subject. I think I will register for the Phase 2 European event, on March 18 maybe I will get some more clues about Cisco Borderless Network. 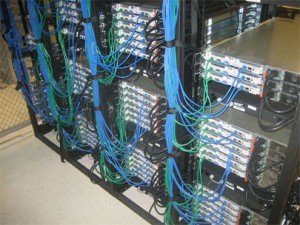 Skipping all this marketing and technical stuff, I’m wondering if the world is really prepared for this. And when I’m saying world I mean networks. I really don’t know what to say. I mean I know it’s cool and maybe positive from financial perspective to turn off light in some remote location, but how your network will support this. If you turn your look around you’ll see that network engineers have more stressing problems with day by day operation like VoIP services, slow data transfer between data centers and LAN security, just to name a couple of my problems.

Another problem is the word of the day: costs. How much it will cost to implement all of this and will companies be interested in implementing such a solution? I know that from marketing perspective everything looks great, because that’s their job, to make it look great, but network engineers might have a different opinion.

If you have some news or thoughts in regard to this topic, please use with trust the comment form. 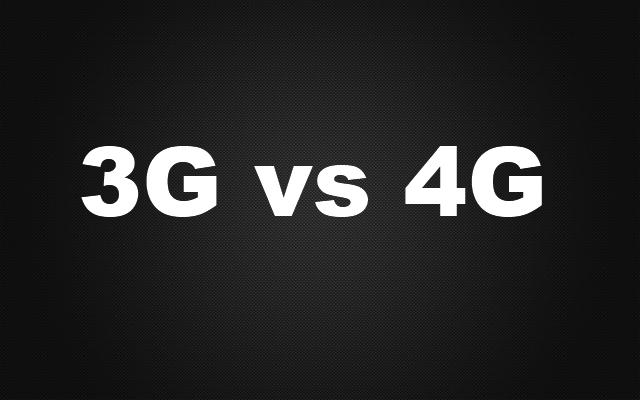 Excellent explanation about what is 3G and 4G, speed of the download  and different generation of wireless technologies by Craig Mathias.